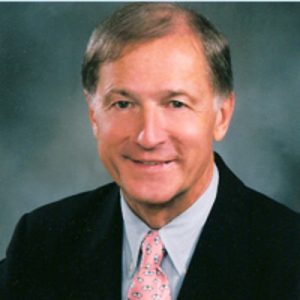 Professional Statement
Dr. Herman is a native of Cambridge, Massachusetts and has been practicing Oral and Maxillofacial surgery in the Boston area since 1976. He has received degrees from McGill University in Montreal and the University of Pennsylvania in Philadelphia. He completed his Oral and Maxillofacial surgery residency at the Albert Einstein College of Medicine and Montefiore Medical Center in New York City.

Dr. Herman maintains academic appointments at both Tufts University and Boston University. He is an Assistant Clinical Professor and participates in the education of both surgical residents and students at both of these institutions. He has also served as Chairman of the Committee on Residency Education and Training for the American Association of Oral and Maxillofacial Surgeons.

Volunteerism and the assisting of the needy in developing countries is a major focus of all of the doctors in this practice. Dr. Herman was one of the co-founders of the national organization Health Volunteers Overseas out of Washington, D.C. in 1986. He has also been a director of volunteer programs for the group “Healing the Children”. Both of these groups provide free care for patients with cleft lip, cleft palate and craniofacial deformities. The doctors participate in these programs on a regular basis and usually spend from 4 to 6 weeks per year in countries throughout Asia and Latin America. We are very proud of our staff and welcome all questions and comments with regard to their training and philosophy of health care.