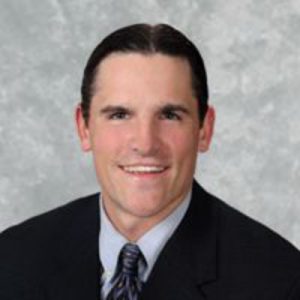 In addition to being an associate in the practice, Dr. Herman is also a member of the medical staff at Norwood Hospital and Newton-Wellesley Hospital.

Dr. Herman regularly participates in volunteer surgical missions with “Healing the Children” and other organizations. He received a certificate of recognition from the American Dental Association for meritorious service to the people of Colombia. Recently he and his father traveled to Mexico to perform surgical procedures for children and adults with cleft deformities.

He lives with his wife and their two dogs. His other interests are running, traveling, cooking, Boston sports, and the ocean.